Escaped Tiger From Georgia Zoo Kills Man and Is Put Down

A white tiger, that had escaped from its enclosure during flooding, lies on the stretchers after it was killed by police in Tbilisi, Georgia, June 17, 2015.
Reuters
By Justin Worland

A tiger that escaped from a zoo in Tbilisi, Georgia during extreme flooding was shot and killed Wednesday after it took the life of relief worker.

The tiger had escaped captivity over the weekend along with a slew of other zoo animals. Before the attack, zoo officials had said that the tiger, along with eight lions and seven other tigers, had been found dead, according to the Guardian.

Flooding in Georgia began last Saturday and has killed at least 12 people, including three zoo workers. 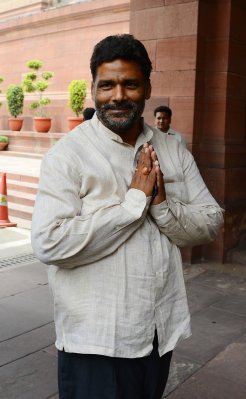