South Korea’s Ministry of Culture, Sports and Tourism announced this week that free insurance would be offered to foreign tourists to cover their medical expenses if they contract Middle East Respiratory Syndrome (MERS), while visiting the country.

The ministry also announced plans to stock tourist sites with sterilizing products and open a call center to cater to MERS-related inquiries from foreigners.

“We hope the measures will make foreign tourists feel that Korea is still a safe country to visit,” Vice Minister Kim Jong told reporters earlier this week, according to the Korea Times.

The news comes as authorities announced that another individual diagnosed with MERS died on Wednesday morning, which ups the nationwide toll to 20.

However, the country’s Ministry of Health and Welfare says that 90% of the deaths attributed to the current outbreak have occurred with patients who already had pre-existing medical conditions, reports South Korean news agency Yonhap.

To date, 124 patients diagnosed with MERS remain in hospital in South Korea, while an additional 6,500 people have been quarantined since the outbreak first began spreading across the country on May 20. 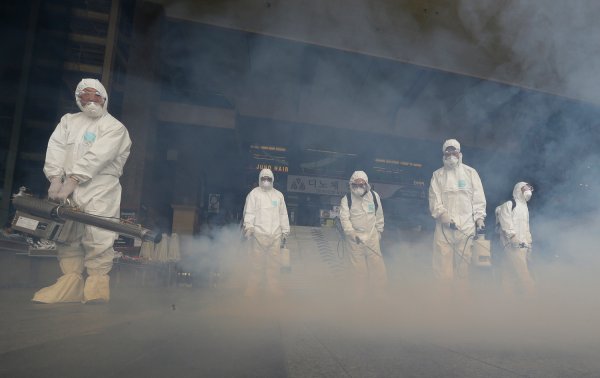