The third installment of the smash-hit rom-com The Princess Diaries is reportedly in the works.

It has been 11 years since Anne Hathaway graced our screens as awkward teen turned princess Mia Thermopolis, alongside Julie Andrews as the graceful Queen Clarisse Renaldi of Genovia, in the beloved franchise that was based on a series of novels by Meg Cabot.

And now, after years of rumors, Hollywood insider website Tracking Board says Walt Disney Pictures is moving ahead with the Princess Diaries 3.

Disney is obviously keeping this one under wraps and hasn’t confirmed whether the film is going ahead, let alone if Hathaway will reprise the role that helped launch her to acting stardom.

But Debra Chase, the producer of the first two movies, is reportedly on board to take the helm of the reboot. 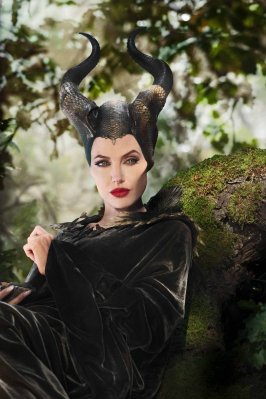 Disney Is Working on a Maleficent Sequel
Next Up: Editor's Pick