U.K. Bookies Are Betting on This Actor as the Next James Bond

If U.K. bookmakers are to be believed, Damian Lewis may be the next James Bond.

Daniel Craig, 47, is believed to be contracted to one more Bond film after the upcoming Spectre, and rumors have been swirling for years about who might replace him. (Idris Elba was the longtime favorite, but in April, he said that the rumor was “really starting to eat itself,” adding, “If there was ever any chance of me getting Bond, it’s gone.”)

In the meantime, Spectre, the 24th Bond movie, will be released Nov. 6. 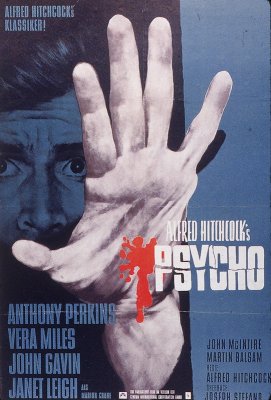 The Nausea Never Disappears: TIME's Original Review of 'Psycho'
Next Up: Editor's Pick