The Associated Press reports that Supreme, whose birth name is Dewayne Coleman, was sitting in a parked car with a woman on the Pacific Coast Highway in Malibu when a pickup truck slammed into their car. According to the coroner’s office, Coleman was found dead at the scene, and the AP says the truck driver was “arrested on suspicion of DUI.”

Although Coleman is most known for his music career, his sister, Irene, told City News Service that he was also “dedicated to working with young people and steering them from gangs.” 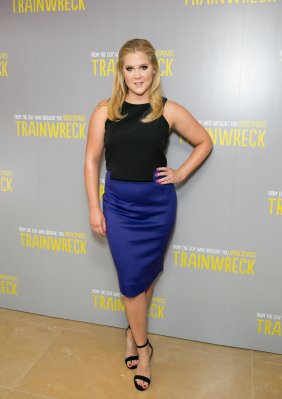