Amy Schumer may have just bought herself a very devoted fan. The star of Comedy Central’s Inside Amy Schumer recently left a waiter a $500 tip on a $49 bill.

Schumer was dining at Peter’s Clam Bar in Long Island, New York, when she struck up a conversation with her server, a college student who is working two jobs to pay for his education, the New York Post reports. When the check came, she decided to leave him a 1,000% tip to help out.

The star and writer of the forthcoming Trainwreck may have related to her server on a personal level—she waited tables at Michael Jordan’s Steakhouse in New York City before her big break.

Schumer downplayed the tip in a tweet on Tuesday. 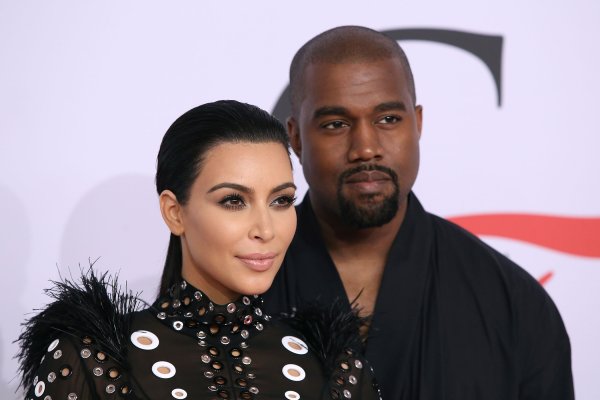