Here Are All the Jon Snow Conspiracy Theories

Jon Snow is dead…or is he?

Fans were very unhappy to see Jon Snow stabbed in the back (literally) on last night’s season finale of Game of Thrones. But there may still be hope. While the Game of Thrones showrunner D.B. Weiss maintained in an interview with Entertainment Weekly that “dead is dead,” A Song of Ice and Fire author George R.R. Martin offered some cryptic consolation: “If there’s one thing we know in A Song of Ice and Fire, it’s that death is not necessarily permanent.”

Could Jon Snow have survived his stabbing? The hero met the same fate in the books, so readers have been working on theories for awhile. Here are the possibilities. (This post contains information from the A Song of Ice and Fire series that is not in the show but no spoilers pertaining to the future of the show’s plot.)

We haven’t seen Jon warg on the show, but book fans are convinced that the leader of the Night’s Watch could have transferred his soul into the body of Ghost. As Jon dies in the books, the last word he says is “Ghost” (which, notably, did not happen on the show). How appropriate that the dire wolf named “Ghost” would capture the soul of his master. Melisandre also utters a prophecy in the books that may apply here: “Now he was a man, now a wolf, now a man again.” It’s unclear whether she’s talking about Jon, but a Stark would make sense.

Melisandre brings Jon back from the dead

We know from her attempted seduction of him that Melisandre sees something of worth in Jon. Perhaps she has her own theories about his true parentage. Now that Stannis is presumably dead, Melisandre needs a new messiah. We haven’t seen Melisandre bring anyone back from the dead, but back in Season three, the Red Woman did meet Thoros of Myr, a priest who resurrected a man six times using the power of the Lord of Light.

Jon is reborn in fire

The Night’s Watch has been careful to burn the bodies of the dead to prevent them from becoming Wights. If you subscribe to the R + L = J theory about Jon’s mother this could have some interesting implications. If Jon does have Targaryen blood, he might be able to survive or even be resurrected by fire, much like Daenerys was unharmed by fire during the birth of her dragons in season one.

So this would be pretty depressing, but isn’t that Game of Thrones’ specialty? If Melisandre can’t bring Jon back, maybe the Night’s King could—just in the form of an ice zombie.

According to actor Kit Harington, he is not returning next season. The actor even cut his contractually-obligated mane earlier this year, suggesting we won’t see Jon again. 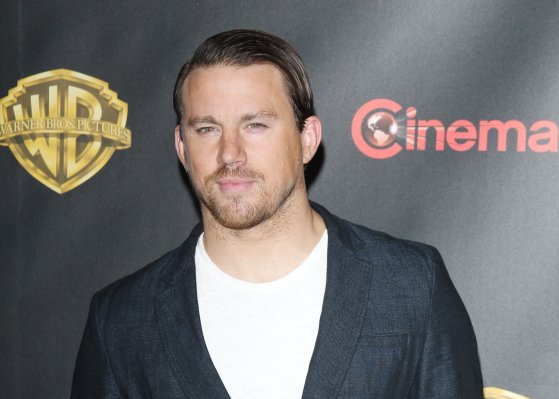