Game of Thrones Star on Her Walk of Shame: 'I Don't Think Anyone Deserves That'

One of the last scenes of Sunday night’s bloody Game of Thrones season finale features Cersei Lannister, played by Lena Headey, finally set free by the the High Sparrow—but not before a humiliating, naked walk of shame through the streets of King’s Landing.

Cersei may be one of the least redeeming characters on the hit HBO show, but Headey says even she doesn’t deserve this.

“It’s not hard when people are screaming at you and you look like shit and you’re being f–king humiliated to figure out how that would feel,” Headey told Entertainment Weekly of filming the scene. “There’s a part of you that’s f–king terrified. I can’t even imagine people wanting your blood. Cersei has done wrong, but she doesn’t really deserve this.” 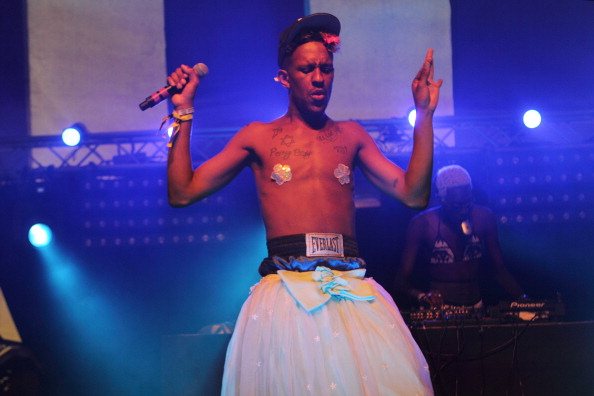