He may be 52, but six-time NBA champion Michael Jordan says he’s still got it.

Jordan was asked during an interview with France’s L’Equipe whether he could beat a player on the Charlotte Hornets in a one-on-one match-up. And he wasn’t shy with a response: “I’m pretty sure I can,” he said. “So I don’t want to do that and demolish their confidence. So I stay away from them, I let them think they’re good… but I’m too old to do that anyway.”

The basketball legend has been retired for more than a decade, but he still maintains a presence in the sport as an owner of the Hornets. 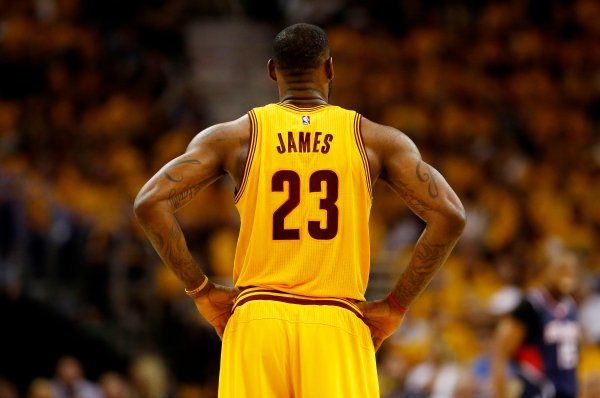 The Tumultuous Relationship Between LeBron and Cleveland
Next Up: Editor's Pick