Britain's Camilla the Duchess of Cornwall, Prince Charles, Prince Willian holding Prince George, Catherine, the Duchess of Cambridge and Queen Elizabeth stand on the balcony at Buckingham Palace after attending the Trooping the Colour ceremony in London, June 13, 2015.
Stefan Wermuth—Reuters
By Nolan Feeney

It doesn’t matter the occasion—the birth of his sister Charlotte in May, a birthday celebration for the Queen—the adorable Prince George knows how to steal the show.

All eyes were on the 22-month-old as he waved to the crowd and fiddled with dad Prince William’s uniform during Saturday’s Trooping the Colour ceremony honoring Queen Elizabeth II’s 89th birthday, People reports. In his first appearance on the Buckingham Palace balcony, George wore a blue get-up with cream lace that’s identical to the one his father, Prince William, wore in his first time on the balcony in 1984.

The occasion was the first time the Queen and her immediate heirs—son Prince Charles, grandson Prince William and great-grandson Prince George—were all together in public. It also marked the first public appearance from George’s mom, Kate Middleton, since giving birth to Charlotte last month. 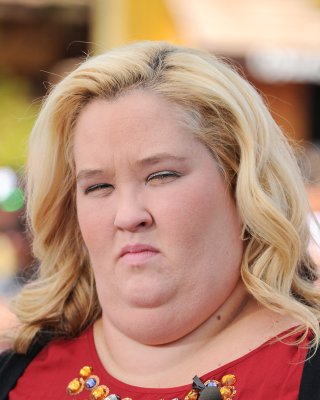