When taxi driver Urga Adunga saw a duck and her nine ducklings stuck in traffic in Calgary, he knew he had to act.

“I didn’t want to pass them because there is no way for them to escape from the road, it’s blocked all the way,” he told CBC News. So he pulled over, flagged down some other cars to help and put his feathered friends in the back seat.

“The other people, they are very nice people, and they stopped and they helped me get the nine ducklings,” he said. “One of the people who helped me was a mother, and she had a backpack for the baby and she tried to put them in there, but we couldn’t do it. So I told them to put them for me in the car.”

Adunga said the animals appeared calm throughout the $21 ride to the Bow River—he didn’t charge them, obviously—though he had the shoo the mother duck out of the car before carrying the babies out.

“As a human it is our responsibility to protect those animals, and nature and the environment,” he said. “I could do it again too. Not only the animals, humans too. We have to rescue each other, we have to help each other.” 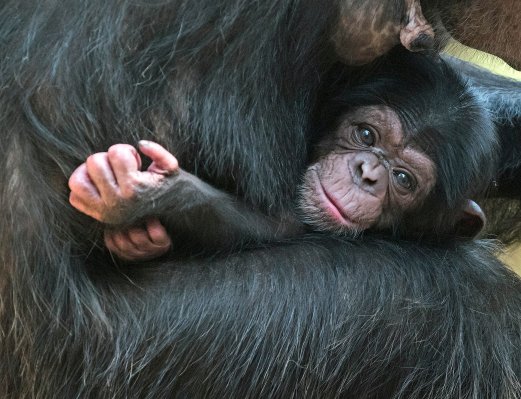