Kindergarten Cop Remake Is in the Works

We’re going to live in a world where “I’m a cop, you idiot!” could be exclaimed by someone who isn’t Arnold Schwarzenegger. Universal’s 1400 division is remaking the classic 1990 Ivan Reitman film Kindergarten Cop, a Universal spokesperson confirmed to EW. The project is currently in pre-production

Michael Don Paul is slated to direct. American Pie writer David H. Steinberg is set to pen the screenplay, which involves some big changes from the original Arnold vehicle. The leading cop with will be paired with an Indian sidekick named Sanjit. Instead of hunting down a criminal’s ex-wife, it’s tracking down a lost flash drive…that finds its way to a kids’ classroom. Hilarity will likely ensue.

Kindergarten Cop will debut on Blu-ray/DVD. As of now, there are no plans for it to become a series. Show Biz 411 first reported the remake. 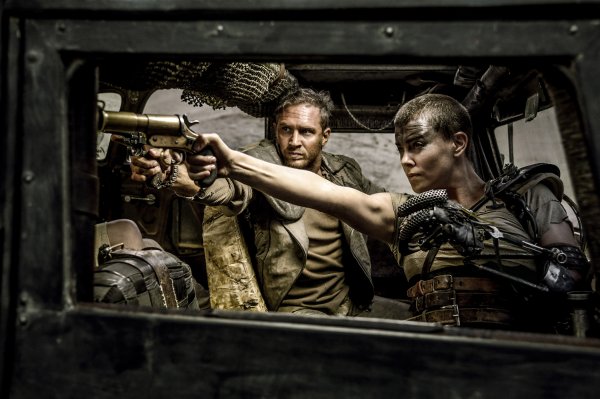 These Mad Max Stunt Doubles Fell in Love On Set and Then Got Married
Next Up: Editor's Pick