A sign on a window at a Jeni's Splendid Ice Creams states that the store is closed, in Chagrin Falls, Ohio, on April 24, 2015.
Tony Dejak—AP
By Dan Kedmey

“We have found Listeria in our production facility again,” CEO John Lowe said on the company’s website on Friday. The company halted production earlier in the week after one batch from its Columbus, Ohio-based plant tested positive for Listeria, a potentially lethal bacteria that can thrive in unpasteurized dairy products.

Lowe wrote that the company had initiated routine testing of “every batch” since the first Listeria contamination was discovered last April. “It is with complete confidence that we can say all of the ice cream that has been served in our shops since reopening on May 22 has been safe and is 100% Listeria-free,” he wrote. 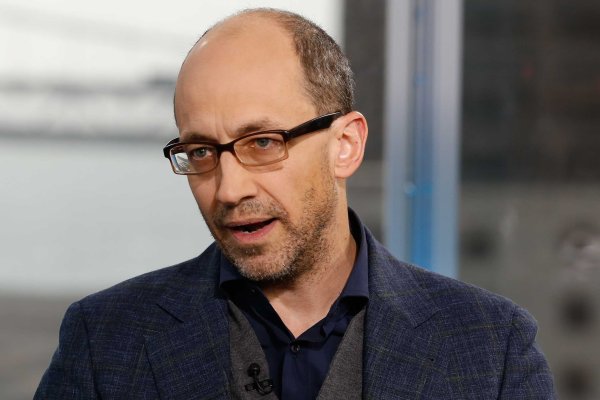 Outgoing Twitter CEO Explains Why He's Stepping Down
Next Up: Editor's Pick