The Elizabeth Warren Vs Jamie Dimon Feud Is Heating Up

There are few words in the English language that strike fear in the hearts of Wall Street bankers like “Elizabeth Warren.”

The senior senator from Massachusetts has led the fight for tougher regulations on Wall Street, and she has an uncanny knack for marshaling public support for such an esoteric project.

Jamie Dimon, perhaps America’s most famous banker, has a way with words himself. Earlier this week, the JPMorgan (JPM) CEO disparaged the leadership in Washington, singling out Warren in particular, saying: “I don’t know if she fully understands the global banking system,” according to a Bloomberg News report.

On Friday, Warren fired back, saying on a Huffington Post podcast that:

This is not the first time that the two have sparred. Warren’s 2014 book A Fighting Chance describes several run ins with the JPMorgan CEO, in which they disagreed over banking regulations. 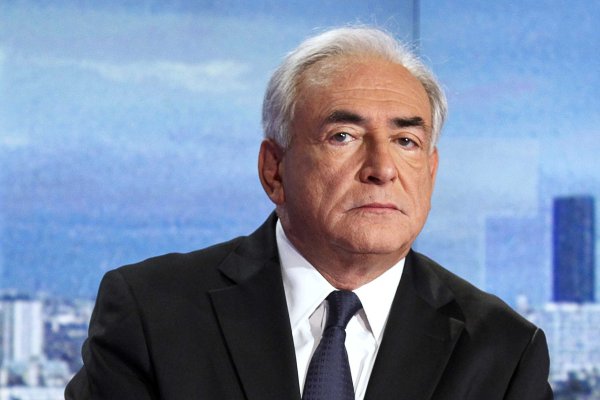 French Court: Former IMF Leader Is Not a Pimp
Next Up: Editor's Pick