John Legend: Kalief Browder Died Because Our System Is Broken

Singer-songwriter John Legend has weighed in on the death of Kalief Browder in an essay saying that the system failed the young man at every turn.

Browder, who spent three years in Rikers Island jail, nearly two of them in solitary confinement, was accused of stealing a backpack at age 16—a crime he was never tried for. He committed suicide two years after his release, apparently deeply scarred by the experience. Legend says this sequence of events was unacceptable.

“The idea that being accused of stealing a backpack would lead to his arrest and detention would be absurd if it weren’t actually tragic,” Legend wrote on Vulture, adding, “Kalief died because our system is broken.”

Read the full essay on Vulture. 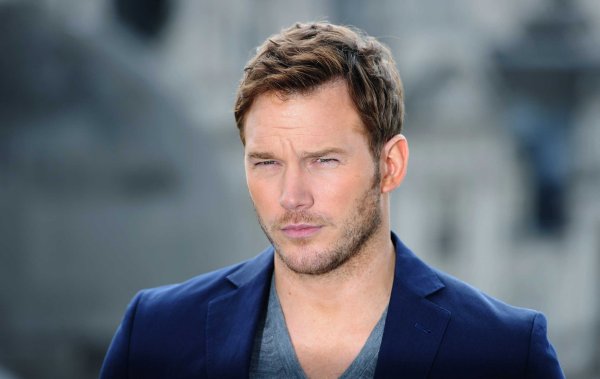 Watch Chris Pratt Get All 'Blue Steel' for Jurassic World
Next Up: Editor's Pick