Wrestling fans around the world breathed heavy sighs on Thursday as news broke that Virgil Runnels, who was better known by his stage name Dusty “the American Dream” Rhodes, died after falling in his Orlando home earlier this week. He was 69.

“Runnels became a hero to fans around the world thanks to his work ethic, his impassioned interviews and his indomitable spirit,” said World Wrestling Entertainment (WWE) in a statement. “WWE extends its sincerest condolences to Runnels’ family, friends and colleagues.

Over the course of his decades-long career, Runnels competed in the industry’s top promotions, mastered the bionic elbow and was inducted into the WWE Hall of Fame in 2007.

The American Dream will be forever remembered for donning polka-dot spandex, fostering a legendary feud with Ric Flair and the Four Horsemen, expressing his empathy for blue-collar Americans who had fallen on hard times and for fathering the artist known simply as Gold Dust.

Wrestling fans and industry insiders expressed their condolences and grief on social media in honor of the Dream’s legacy. 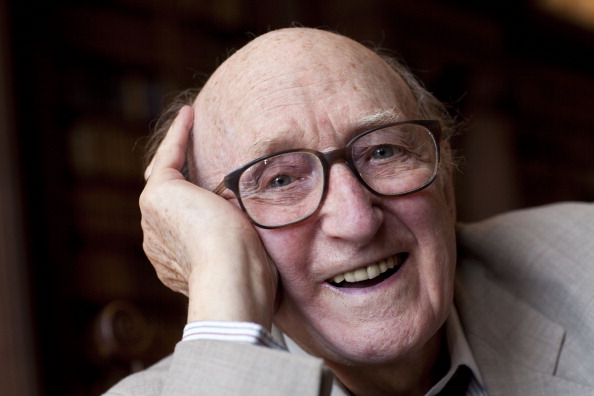 Oliver! Actor Ron Moody Dies at 91
Next Up: Editor's Pick