A video of two Filipino divers has gone viral after the two athletes botched up their fourth dives in the men’s 3-m springboard event Wednesday at the Southeast Asian Games in Singapore.

John Elmerson Fabriga, 21, and John David Pahoyo, 17, both landed awkwardly on their backs after attempting their dives, fails that earned them both a score of zero from the judges, reports the Inquirer.net.

Both men tried to laugh off their blunders after the dive and Pahoyo even commented on the video, which has racked up over 1.6 million views after it was posted to the Facebook page SGAG.

“I even laughed at myself after I did this dive,” he said tagging his teammate Fabriga. “I am still proud because not all of us has the privilege to represent our own country to such a big sporting event like this. And by the way can I ask all of you if you can still smile after getting embarrassed in front of thousands of people?”

But not everybody is laughing, as Philippine Sports Commission chair Richie Garcia reportedly said Thursday he wants an explanation from the aquatics chief Mark Joseph.

“I will give the opportunity for the Philippine Swimming Inc. president to explain, because he fought for these divers to come here and compete,” said Garcia. 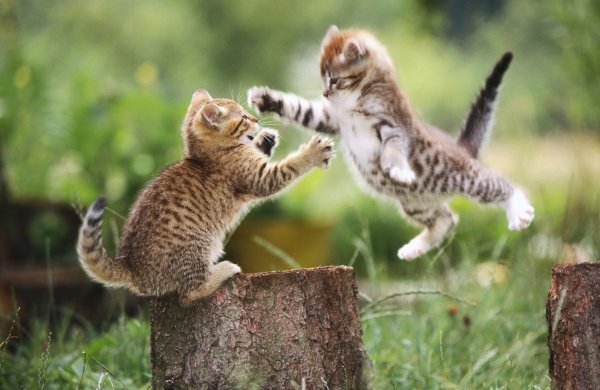 Look How Hard This Guy Worked to Get His Kittens to Reenact a Lion King Scene
Next Up: Editor's Pick