Officials Called 911 After Being Denied Entry to Duggars' Home

State officials called 911 after being denied entry to the home of the “19 Kids and Counting” family just eight days after the Josh Duggar molestation scandal surfaced.

In Touch magazine reported Wednesday that a Arkansas Department of Human Services worker contacted police after not being allowed inside the family’s Tontitown dwelling on May 27.

A DHS employee is heard asking for help in an audio recording obtained by the magazine which aired exclusively on NBC’s TODAY on Thursday.

“Well, we’re, um, Washington County DHS office and we’re out here to, uh, we have, uh, an investigation, and, um, I guess they’re, uh… 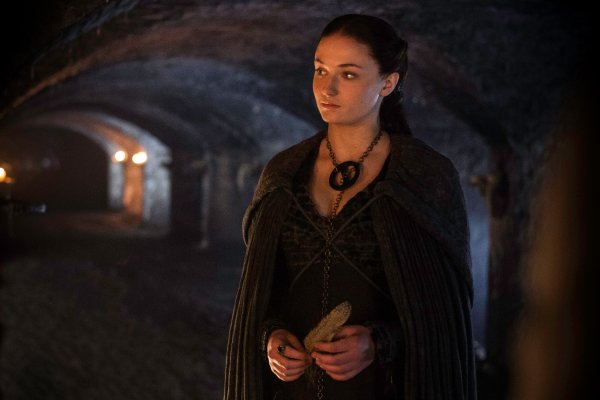 Game of Thrones' Woman Problem Is About More Than Sexual Assault
Next Up: Editor's Pick