How Air Travel Could Get Greener

Airline companies have begun experimenting with carbon-neutral biofuels. These fuels can cut carbon emissions, but they have yet to be mass-produced for use.

New plane designs, like Boeing’s Dreamliner, get more miles to the gallon. Airlines are also trying to go light–every 5.5 lb. of weight reduced saves a ton of carbon emissions per year.

The latest ugly police encounter with African Americans to go viral unfolded in the Dallas suburb of McKinney, where officer Eric Casebolt arrived “out of control,” in the words of his chief, to a complaint about a June 5 pool party at a private subdivision. Casebolt waved his gun at a group of teenage boys, then shoved a bikini-clad 14-year-old girl already complying with his orders onto the ground. A white partygoer recorded it all unmolested, and Casebolt resigned four days later. 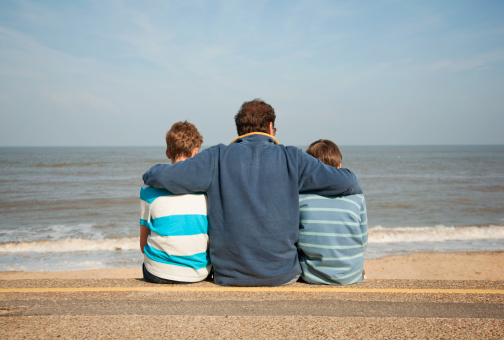 Happy Father’s Day to My Ex-Husband. (Really.)
Next Up: Editor's Pick