A Vision of Lost Sheep in The Wolfpack

Everything about The Wolfpack is extraordinary, beginning with the subjects of Crystal Moselle’s mesmerizing documentary: six brothers and a mentally disabled sister who have spent almost all their lives locked away in a housing-project apartment on New York City’s Lower East Side. They are kept there by their hard-drinking (and, they report, terrifying) Peruvian father and home-schooled by their former-hippie, Midwest-born (and, they report, terrified) mother. The Angulo brothers–each named after a form of the god Krishna, with streaming black hair, and then ranging in age from 11 to 18–have no friends except one another and a mountain of action, adventure and horror movies to teach them of the world. In response, they stage re-creations of what they watch with a collaborative creativity that defies their captivity.

Equally extraordinary is that Moselle spotted the brothers on the street, gained their trust and documented their foray into the outside world with such creativity of her own. How? Why? The pack moves on in mystery. 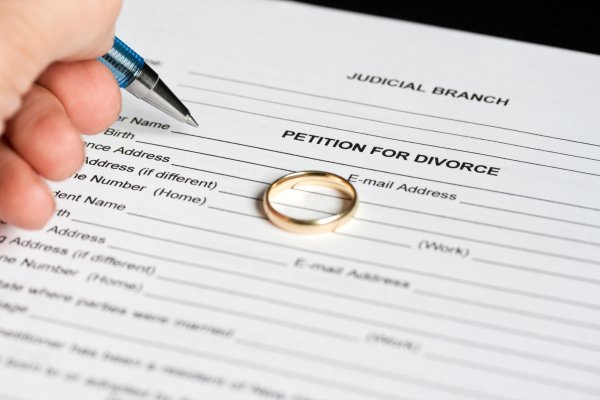 Australian Couple Vows to Divorce If Gay Marriage Legalized
Next Up: Editor's Pick