Lord of the Rings Actor Christopher Lee Dies at 93

The Lord of Rings actor Christopher Lee has died in London, it emerged on Thursday.

Lee died on Sunday morning at the Chelsea and Westminster Hospital in London, the Guardian reports, after being admitted for heart failure and respiratory problems. Lee’s wife Birgit Kroencke, who had been married to the veteran actor for 50 years, wanted to inform family members before releasing the news to the public.

For 67 years the actor played a host of iconic and dark characters like Count Dracula, Lord Summerisle in The Wicker Man and most recently, Saruman the White in Peter Jackson’s Lord of The Rings trilogy and The Hobbit: The Battle of the Five Armies.

On top of his prolific film career, the 6ft 5in actor had also released a series of heavy metal albums, garnered several Guinness World Records, like ‘The Tallest Leading Actor,’ and was knighted by Prince Charles in 2009 for services to drama and charity. 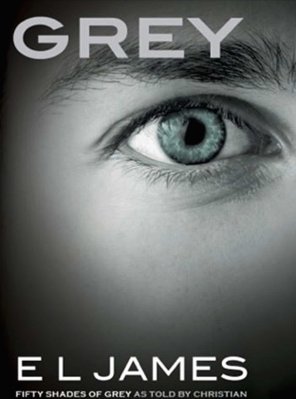 Fifty Shades Spinoff Slammed as Rationalization of Abuse
Next Up: Editor's Pick