Former U.S. president and founding chairman of the Clinton Global Initiative (CGI), Bill Clinton, gestures during the opening session of the CGI Middle East and Africa in Marrakesh, Morocco on May 6, 2015
Fadel Senna—/Getty Images
By NBC News

Former President Bill Clinton said he will most likely stop giving paid speeches if his wife Hillary is elected president.

The Clintons have been dogged by questions about potential conflicts of interest around their foundation and the amounts they’ve earned from high-profile speaking engagements.

When asked by Bloomberg Television whether he would continue to give paid speeches if Hillary Clinton is elected president, Bill Clinton replied: “I don’t think so.”

Read more from our partners at nbcnews.com 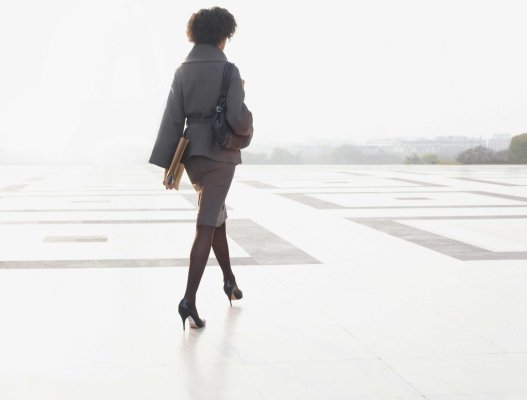 The Politics of Multiracial Americans
Next Up: Editor's Pick