The 38-year-old boxer was billed as the world’s highest-paid athlete for the third time in four years, according to the annual list released by Forbes magazine.

Mayweather made a staggering $300 million over the past 12 months, aided by his megabout against Philippine superstar Manny Pacquiao that is expected to rake in over $600 million. That fight alone fetched him $100 million up front (plus a 60% share of the $400 million revenues from TV viewership, tickets for the fight and sponsorships), while his September 2014 defeat of Marcos Maidana, as well as several endorsement and merchandise deals, capped off a record-breaking earnings year.

Although Pacquiao lost the fight against Mayweather, preserving the latter’s undefeated 48-0 record, he won big on the financial front too. The Filipino icon clocked in at second place on the highest-paid athletes list, up from 11th last year. Soccer stars Cristiano Ronaldo and Lionel Messi were third and fourth respectively, with Swiss tennis icon Roger Federer rounding off the top five. 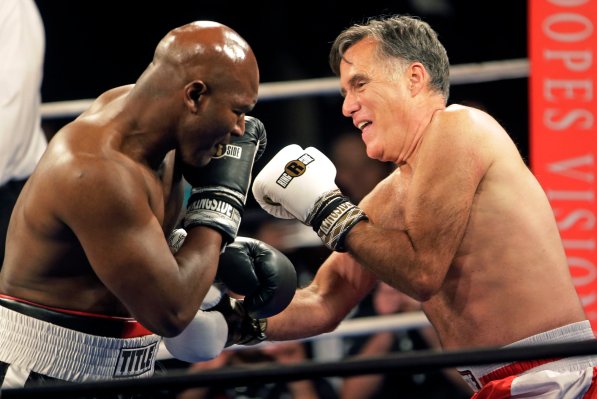