Rick Ross was arrested Wednesday afternoon (June 10) in Fayette County, Georgia, after a police officer “identified marijuana in his vehicle” at a traffic stop, according to the Fayette County Sheriff’s Office. Atlanta’s WSB first reported the news, which Billboard has confirmed.

Ross was charged with misdemeanor marijuana possession and a traffic violation. While Billboard spoke to the Sheriff’s Office (at 4:20 p.m. ET, no less), Ross was being processed at Fayette County Jail. Given the small nature of the charge, he’s likely to make bail immediately.

The Sheriff’s Office added that Ross was being “very cooperative” and gave officers no trouble at all. Prior to becoming one of the scene’s biggest rappers, Ross worked as a correctional officer in Florida. 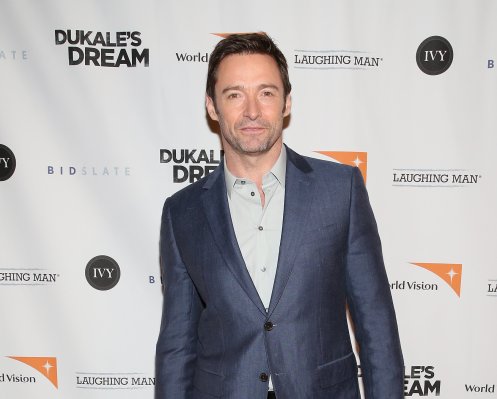 Hugh Jackman on Building a Coffee Empire: 'It's Advocacy, and It's Also Entrepreneurism'
Next Up: Editor's Pick