The Weird Effect Climate Change Will Have On Plant Growth

Add the hindering of plant growth to the long and growing list of the ways climate change may affect life on our planet. The number of days when plants can grow could decrease by 11% by 2100 assuming limited efforts to stall climate change, affecting some of the world’s poorest and most vulnerable people, according to a new study in PLOS Biology.

Climate change affects a number of variables that determine how much plants can grow. A 7% decline in the average number of freezing days will actually aid plant growth, according to the study, which relied on an analysis of satellite data and weather projections. At the same time, extreme temperatures, a decrease in water availability and changes to soil conditions will actually make it more difficult for plants to thrive. Overall, climate change is expected to stunt plant growth.

Declining plant growth would destroy forests and dramatically change the habitats that are necessary for many species to survive. And, if conditions get bad enough, forests could actually produce carbon instead of removing it from the atmosphere, exacerbating the root cause of climate change.

“Those that think climate change will benefit plants need to see the light, literally and figuratively,” said lead study author Camilo Mora, a professor at the University of Hawaii, in a statement.

The effects of climate change on plant growth will likely vary by region, with northern areas in places like Russia, China and Canada gaining growing days. But already hot tropical regions could lose as many as 200 growing days per year. In total, 3.4 billion people would live in countries that lose nearly a third of their growing days. More than 2 billion of those people live in low-income countries, according to the study.

The researchers’ findings sound pretty dire, but they acknowledge that these consequences would be the result of a worst-case scenario of sorts, one in which humans take minimal action to stem climate change. With strong or even moderate efforts, worldwide plant growth will fare much better, according to the study. 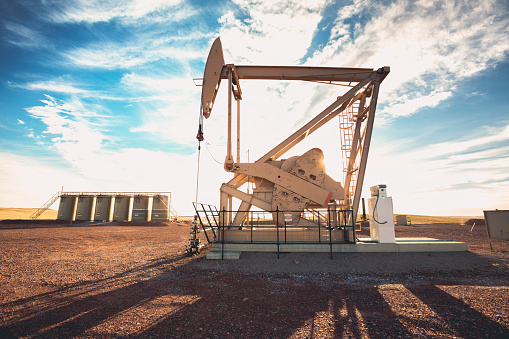 Shell's Former Chairman Made a Startling Comment About Climate Change
Next Up: Editor's Pick