Why did music streaming service Spotify just raise $526 million in new funding? Because it now has 20 million users paying a monthly fee to avoid ads.

The Swedish company confirmed the long-rumored funding round on Wednesday. It also unveiled some new user numbers. The company now has 75 million active users, 20 million of whom pay for the ad-free Premium version of its service.

Spotify added half of those 20 million paying users in the past year. That’s one new subscriber every three seconds, as Spotify points out.

Spotify also says it’s paid out more $3 billion in royalties to artists; $300 million of that came in the first three months of 2015 alone. The fairness of royalties Spotify (and other music services) pay music artists has been called into question repeatedly. Tidal, a subscriber-only service headed by rapped Jay-Z, claims to provide a fairer alternative.

On Monday, Apple threw down the gauntlet when it finally presented its long-rumored Spotify competitor, Apple Music. 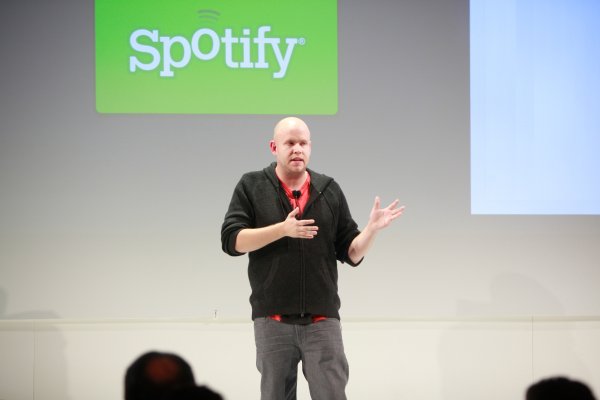 Here’s How Much Artists Really Make on Spotify
Next Up: Editor's Pick