Robert Diaz, the rapper who went by Pumpkinhead and was a frequent presence at rap competitions in New York City’s underground hip-hop scene, died Tuesday morning at age 39.

The co-founder of Diaz’s record label, MCMI Records, confirmed the news to Rolling Stone. The cause of death is unknown, though Diaz, who also performed as PH, had been hospitalized for a minor surgery in New Jersey earlier this week. He was expecting a daughter with his wife and is also survived by two sons.

“He was one of those guys who would just freestyle in the street for hours, 20 round battles, of merciless bars, and he always had a box of CDs hustling,” Immortal Technique, one of the rappers Diaz collaborated with, wrote on Facebook. “To say he was a legend was an understatement. PH always had jokes, man. He was never unprepared to tell you about yourself.”

Diaz had a breakthrough in 1997 with his song “Dynamic,” which appeared on numerous mixtapes. He released albums throughout the 2000s and worked with other rappers such as Talib Kweli, Jean Grae, Del the Funky Homosapien and Royce Da 5’9″.

“To lose such a great human being so early in his life, man. No words,” Kweli posted on Instagram. “There is a fraternity of artists who were around for all of this. PH inspired us all. He will live on thru us even though his physical presence will be missed. RIP Robert Diaz.” 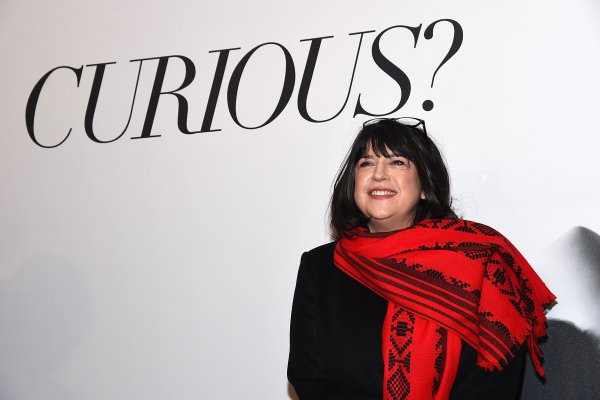 New Fifty Shades of Grey Manuscript Has Been Stolen
Next Up: Editor's Pick