New Fifty Shades of Grey Manuscript Has Been Stolen

Police are investugating the theft of a manuscript of the Fifty Shade of Grey prequel, the BBC has reported.

The theft took place on Tuesday in London according to the book’s publishers Random House. It is feared that the thieves will sell extracts of the novel by EL James to the media or distribute it for free on the Internet.

The book, Grey,which is due to be released next week, recounts the first part of the trilogy from billionaire Christian Grey’s point of view.

Random House and their solicitors would not give any more information about the missing book. 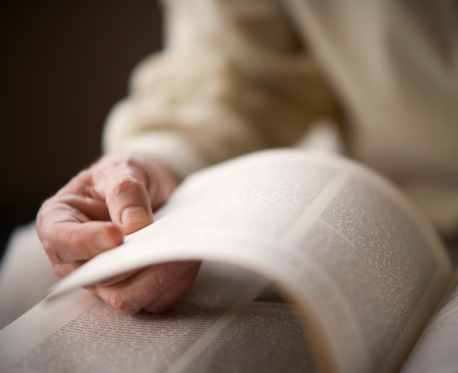 Top Experts Always Recommend These 4 Books
Next Up: Editor's Pick