In this photograph taken on June 4, 2015, Indian security personnel stand alongside the smouldering vehicle wreckage at the scene of an attack on a military convoy in a remote area of Chandel district, about 120 kilometres (75 miles) southwest of northeastern Manipur's state capital Imphal.
STR—AFP/Getty Images
By Rishi Iyengar

Soldiers from the Indian army conducted an operation against militant groups along the border with Myanmar in the country’s northeast on Tuesday, with special forces allegedly also entering Myanmar to perform “surgical strikes”.

A statement by the army said its offensive had resulted in “significant casualties” among the militants who killed 20 Indian soldiers in the region less than a week ago, Reuters reported.

Carrying out cross-border operations is not common practice for India, and the army only mentioned two areas in its own states Nagaland and Manipur. However, Rajyavardhan Singh Rathore, Minister of State for Information and Broadcasting and a former army colonel, confirmed that Indian forces had crossed over into Myanmar, the Indian Express reported.

Maj. Gen. Ranbir Singh, the Additional Director General for Military Operations, told the Express that the Indians had been in communication with Myanmar authorities regarding the counteraction against the rebel groups.

“There is a history to close cooperation between our two militaries,” Singh said. “We look forward to working with them to combat such terrorism.”

The Indian army has been battling separatist militant groups in its northeastern region for several years, and the attack in Manipur by one such group that killed 20 soldiers using rocket-propelled grenades and explosives last Thursday was termed as one of the worst-ever in the region. 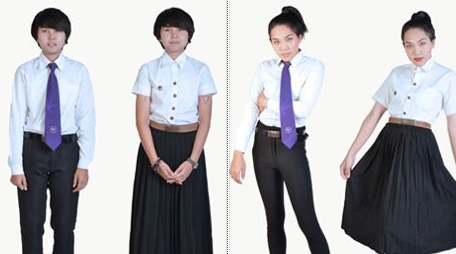