Despite rumors that a new Katy Perry song would be a hit against Taylor Swift, Perry has no connection with the alleged track. The news spread on Monday when a song called “1984” appeared on BMI’s registration website, with its artist listed as Perry.

“Katy Perry’s managers at Direct Management Group confirm that this story is completely false,” they said in a statement to EW. “Katy Perry was not involved in writing, singing, recording or registering this song.”

After the information was posted to BMI, fans and critics quickly pointed out the similarites between the song’s title and Swift’s last album, 1989, citing speculation that Swift wrote “Bad Blood” as a dig at Perry. Turns out, there’s nothing to see here. 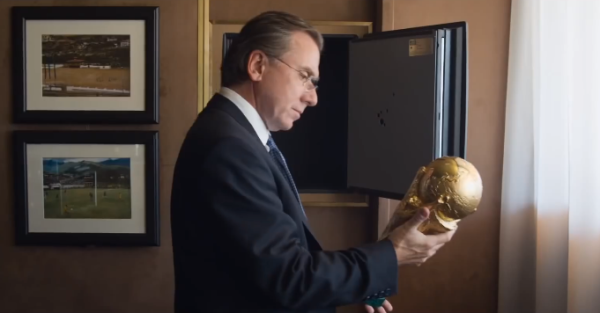