The youngest son of the Duck Dynasty clan has spoken out with a claim that he was molested by an older girl in grade school.

Jep Robertson, 37, opened up in an interview with Entertainment Tonight, claiming he was molested by a high school girl on a school bus when he was six years old. The interview came in the lead-up to the release of Robertson’s memoir, written with his wife, in which he goes into more detail about the alleged abuse.

“She’d take my hands and push them up under her shirt and tell me I was tickling her,” Robertson writes in his memoir. “Then she started making me pull down my pants. It was awkward. I didn’t know what was going on, but I knew something wasn’t right.”

This is the first time Robertson has spoken publicly about the claim, admitting that while he told his wife, he wasn’t able to speak openly about it with his parents until recently.

The book, The Good, the Bad, and the Grace of God: What Honesty and Pain Taught Us About Faith, Family, and Forgiveness, will be in stores on June 23, just one day before Duck Dynasty returns to A&E for its 8th season. 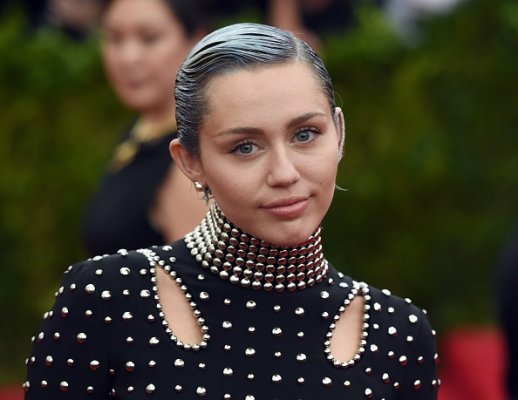 How Miley Cyrus Told Her Mom She Loves Women 'Like I Love Boys' at 14
Next Up: Editor's Pick