What 43 Years of Solitary Confinement Does to the Mind

A view of the front entrance of the Louisiana State Penitentiary in Angola, La. Albert Woodfox, the last of three high-profile Louisiana prisoners known as the "Angola Three," could walk free within days after a federal judge ordered state officials to release him immediately.
Judi Bottoni/AP
By Jacob Koffler

Albert Woodfox, currently the longest-standing solitary confinement prisoner in the United States, will be released from prison in the coming days.

Woodfox is the last of the “Angola Three,” convicted on dubious grounds of killing a guard during prison riots at the Louisiana State Penitentiary in Angola, La. in 1972, to be released; Robert King and Herman Wallace, who both served time in solitary confinement while imprisoned, were both released in 2013.

But Woodfox was held in solitary the longest of the three; for 43 years he has been kept in virtual isolation, his lawyer has said. Although the facts of the case are heavily contested, the adverse health effects of solitary confinement are less so. Amnesty International and the United Nations have both deemed Woodfox’s imprisonment “inhumane.”

Read next: Why Loneliness May Be the Next Big Public-Health Issue 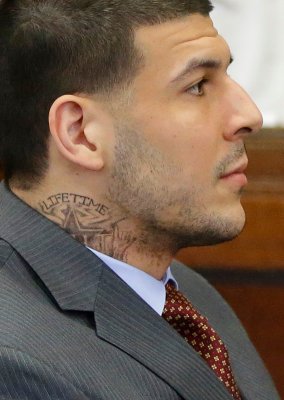