These Two Actresses Want Fans to Know They Are Different People

Jessica Chastain and Bryce Dallas Howard may have the same hair color and beautifully sharp cheekbones, but they are very much different people: And they are letting fans know.

Chastain recently posted a Dubsmash video to her social media accounts, featuring Howard singing about how people aren’t discerning enough to tell two apart. “But it’s time I put an end to the confusion,” Howard sings. “I am not Jessica Chastain.”

Chastain, who is starring in the upcoming film The Martian, posted another Chastard (get it, Chastain and Howard) image last month, reiterating that Howard is the one starring in Jurassic World.

Howard told E! that when the two were working on The Help together—where Chastain played a blonde, making things a little bit clearer–they went to a mirror to sort out the comparison. “We were like, okay, so we both have a cleft chin, our noses go up, our placement is similar. I’m like, Jess, you’re way more chiseled you have big luscious lips,” Howard said. “I feel so lucky that people still feel like I look like her because I honestly feel like she’s the most beautiful person on planet Earth.” Howard, meanwhile, told USA Today that her “goal is to play sisters with” Chastain. Okay, Hollywood, you heard it. 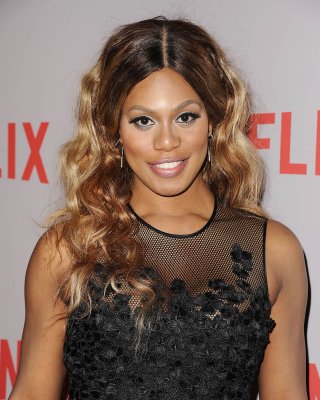