American Harry Potter fans may not have received their Hogwarts letters, but that’s just because there might have been a U.S. equivalent of the witchcraft and wizardry school that dropped the ball instead.

On Twitter, J.K. Rowling has confirmed the existence of an American version of Hogwarts, and it may play a role in the upcoming spin-off movie, Fantastic Beasts and Where to Find Them.

When fans asked her about the possibility of an American magic academy, Rowling cryptically tweeted: “That information will be revealed in due course.” She soon followed up with a few more details about the mysterious school.

Set 70 years before the events of Harry Potter, Fantastic Beasts follows the story of magizoologist Newt Scamander, a Hogwarts alum who ends up in New York. Rowling’s tweets suggest that although he won’t visit any sort of American school, he will meet its students (or former students). Furthermore, the school isn’t located in New York, and it has “immigrant” and “indigenous” roots.

Rowling herself is writing the screenplay for the film, and longtime Harry Potter director David Yates is returning to direct. Warner Bros. announced last week that Eddie Redmayne will star as Scamander. Fantastic Beasts and Where to Find Them arrives on Nov. 18, 2016.

Read next: This Is What American Hogwarts Could Be Like 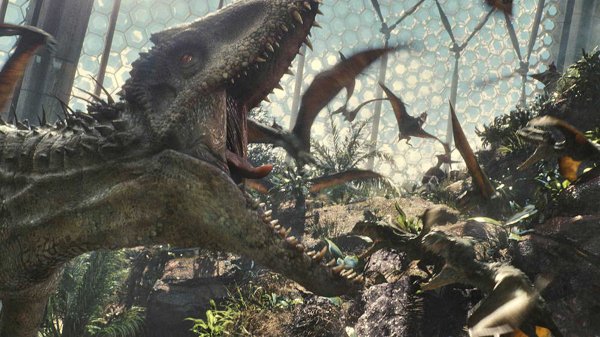 What Science Says About Jurassic World’s New Dinosaur
Next Up: Editor's Pick