The percentage of young single American adults has risen dramatically in the past decade, according to new research from Gallup. A June 8 report shows that the percentage of Americans age 18-29 who report being single and not living with someone rose from 52% in 2004 to 64% in 2014, a difference of almost a quarter.

The report, part of Gallup’s annual survey of between 15,000 and 32,000 people nationwide, found that singledom is slightly less prevalent in the South than in other regions and that young black adults were more likely to be single than their Hispanic and white counterparts. Intriguingly, the study also showed that more young men are single than young women, suggesting a trend of women in their twenties marrying older men.

Meanwhile, marriage among 30-somethings has declined while the percentage of those who are living together has nearly doubled.

The report serves especially to highlight a generational gap. Despite these changes in the behavior of younger adults, Gallup’s data shows no change among adults 40 and over. For the past decade, nearly 60% report being married, with between 3% and 5% living together. 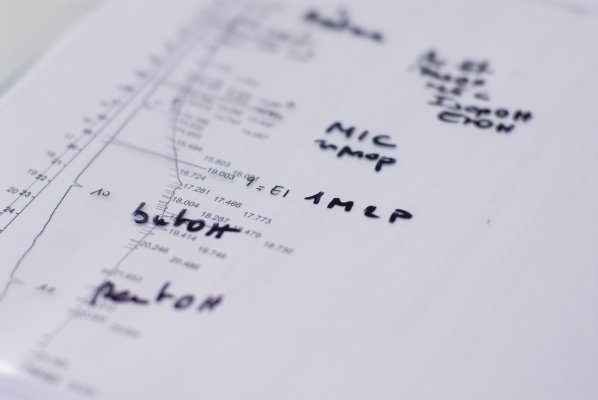 This Is the Geekiest Marriage Proposal Ever
Next Up: Editor's Pick