Smoke rises from the Bogus Creek Fire, one of two fires burning in the Yukon Delta National Wildlife Refuge in southwest Alaska on June 7, 2015.
Matt Snyder—Alaska Division of Forestry/AP

Alaskan fire crews are fighting two tundra fires sparked by lightning in the southwest of the state, which has experienced a warm winter with little snow, according to AP.

By Monday the fires had covered 63 square miles of the Yukon Delta National Wildlife Refuge, the AP report said, but weekend rain helped quell the spread. The fires are burning in a biologically diverse area, home to nesting waterfowl and a variety of plant species.

“There’s lots of vegetation,” Fish and Wildlife Service fire ecologist Lisa Saperstein said. “And where you have vegetation, it’s fuel.”

Tundra fires are sometimes allowed to burn out on their own if they don’t threaten infrastructure. In this case, fire information spokesman Tim Mowry said, crews weren’t sent to fight one of the fires until it grew to almost 20 square miles in size. As of Monday, the fires remained about 50 miles away from the town of Bethel, AP reported.

Saperstein said that tundra fires are rarer than forest fires in southwest Alaska, but do still occur.

Areas with less snow have less moisture in the ground, putting them at greater risk of fire. A 2013 report by the University of Alaska Fairbanks Cooperative Extension Service states that Alaska may see a growth in tundra fires in the coming century due to climate change. 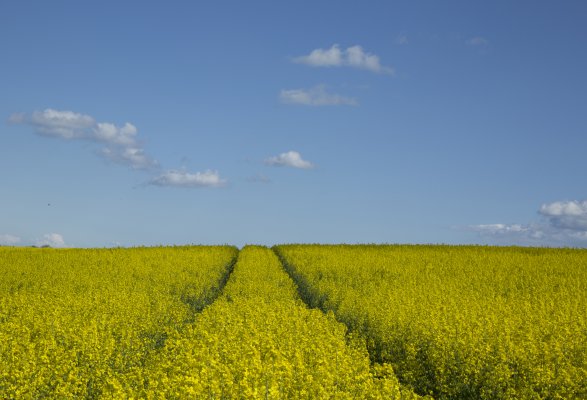 Why It Might Actually Pay To Be an Organic Farmer
Next Up: Editor's Pick