Commercial bakers and producers of processed food in the U.S. will soon be able to buy egg products from the Netherlands, a move that will mark the first European egg imports in more than a decade and aim to reverse the domestic shortage in the wake of a large bird flu outbreak.

Five Dutch producers will start sell egg products to American producers within days, the Associated Press reported Monday, citing a spokesman for the USDA’s Food Safety and Inspection Service (FSIS). Some 47 million birds have been killed or are dying as a result of the H5N2 virus, with 35 million egg-laying hens among them that accounted for 80% of the eggs that are processed by being broken and liquefied, frozen or dried for commercial use.

While the U.S. typically produces enough eggs to export tens of millions of them a month, the shortage has sent prices for egg products used by bakeries and manufacturers soaring by 200% in just the past few weeks. Commodity market research firm Urner Barry reports American consumers have seen their cartons of whole eggs grow 120% more expensive in the last month. The rising cost has led some shoppers to choose organic or cage-free options, an analyst at the the firm notes, as those prices haven’t jumped since those hens haven’t been as hard-hit by bird flu.

Canada is usually the only nation from which the U.S. imports the kind of egg products used in these commercial industries. In a statement last week, the FSIS said The Netherlands’s food safety system “continues to be equivalent” to the U.S. system. 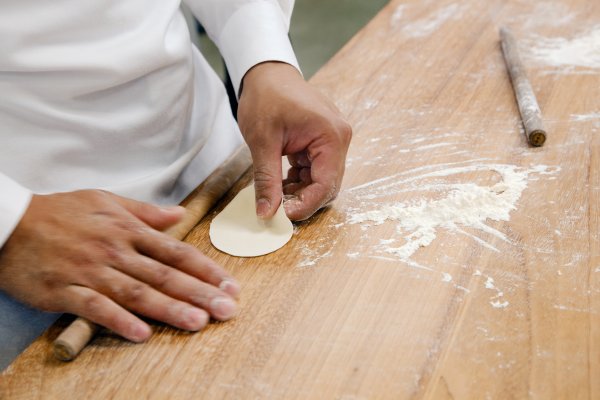 Ireland Is Getting Really Hardcore About Food Claims
Next Up: Editor's Pick