The Supreme Court ruled Monday that Congress cannot require the State Department to allow Americans born in Jerusalem to list Israel as their birthplace on their passports. Siding with the Obama administration over Congress on a 2002 law, Justice Anthony Kennedy wrote that the 6-3 decision that the Constitution confers authority on the President to recognize foreign governments.

“Recognition is an act with immediate and powerful significance for international relations, so the President’s position must be clear. Congress cannot require him to contradict his own statement regarding a determination of formal recognition,” Justice Kennedy said. The court’s four liberal justices, including its only three Jewish members, all sided with the Obama administration.

Chief Justice John Roberts, Justice Antonin Scalia and Justice Samuel Alito dissented, arguing that the other justices irrationally feared that the world might misinterpret the passport change to mean that America’s foreign policy in the Middle East had also changed.

“Today’s decision is a first,” Roberts wrote. “Never before has this court accepted a President’s direct defiance of an act of Congress in the field of foreign affairs.”

The case was brought by the parents of Menachem B. Zivotofsky, who was born in Jerusalem shortly after Congress enacted the 2002 foreign relations law allowing citizens of Jerusalem to list their birthplace as Israel. George W. Bush signed the bill, but Bush said he would ignore the section that would allow Jerusalem-born citizens to change their birthplace to Israel. The Obama administration has followed suit, calling the rule unconstitutional.

The State Department had warned the justices ahead of their decision that such an alteration could “provoke uproar throughout the Arab and Muslim World.” 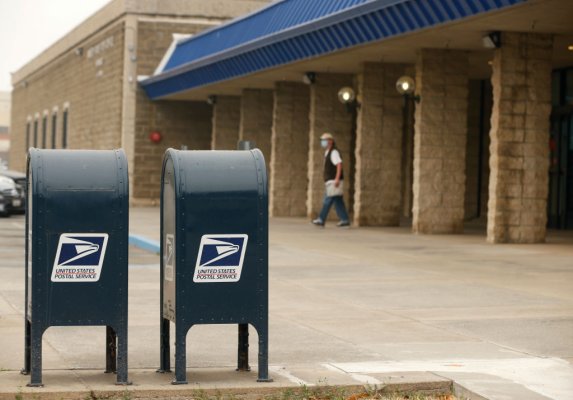