Boy Smuggled in Suitcase to Spain Reunited With His Mother

An eight-year-old boy from the Ivory Coast was reunited with his mother Monday, a month after he was found hidden in a suitcase at a Spanish border crossing.

Adou Ouattara was found curled up inside a suitcase without air vents by police in Ceuta, a Spanish border checkpoint in North Africa, on May 7, reports Agence France-Presse. A 19-year-old woman was carrying the case through a security checkpoint when a scanner detected Adou inside.

Adou’s mother left the Ivory Coast with his grandmother last year when she went to Spain to go meet his father, who was already living legally in the Canary Islands. His father was arrested and charged with human-rights abuse for trying to smuggle his son across the border.

The family is one of thousands that risk their lives trying to enter Spanish territories adjacent to Morocco every year, hoping to travel to Europe for a better life. Many scramble over the 23-foot fences, and others smuggle themselves in cargo or try to swim.

Adou was living in a center for underage migrants in Ceuta when he was finally reunited with his mother on Monday. 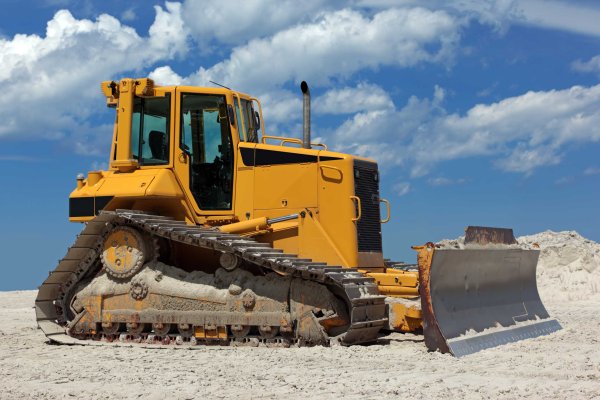 Man Arrested After Bulldozing House With a Family Asleep Inside
Next Up: Editor's Pick