Anthony Riley, a breakout contestant on season 8 of NBC’s The Voice, was found dead Friday, the Philadelphia Inquirer reports. He was 28.

Riley, a beloved street performer in Philadelphia’s Center City, was chosen by all four judges within seconds of his audition, singing James Brown’s “I Got You (I Feel Good).” But he left the show after the first battle round in January to seek help for substance-abuse issues.

His body was reportedly found in the basement of his Philadelphia apartment building.

NBC Network tells PEOPLE in a statement, “We are sad over the passing of Anthony Riley. We offer our deepest condolences to his friends and family during this very difficult time.”

The Philadelphia police and reps for the singer’s coach on the show, Pharrell Williams, did not respond to requests for comment.

Friends and family told The Philadelphia Inquirer that Riley had been working on an album since leaving the show, while continuing to struggle with addiction.

“He’d had his problems recently. But at the heart of all that was a very kind, gentle person,” Robby Parsons, a fellow musician, told the paper.

—With additional reporting by Melody Chiu 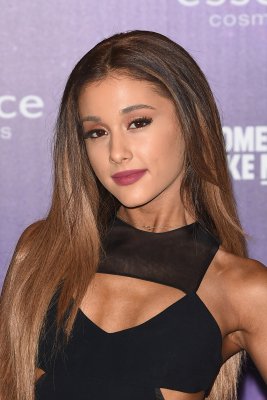 Ariana Grande Gets Support From Pop Sisterhood
Next Up: Editor's Pick