Ariana Grande’s feminist Twitter proclamation has been met with loud support from other stars, including Taylor Swift and Rita Ora.

On Sunday, Grande posted a Twitter manifesto after she had been quoted in British tabloid the Sun saying, “A girl can be friends with someone with a d— and not hop on it.”

She was responding to rumors that she and One Direction star Niall Horan were seeing each other after she was spotted leaving his house at 3 a.m. In her Twitter response, she talked about her former relationship with rapper Big Sean, saying that she is “tired of living in a world where women are mostly referred to as a man’s past, present or future PROPERTY / POSSESSION.”

It wasn’t only Grande’s Twitter “sisterhood” that applauded her. Her older brother Frankie and her talent manager, Scooter Braun, also expressed their pride in her outspokenness. 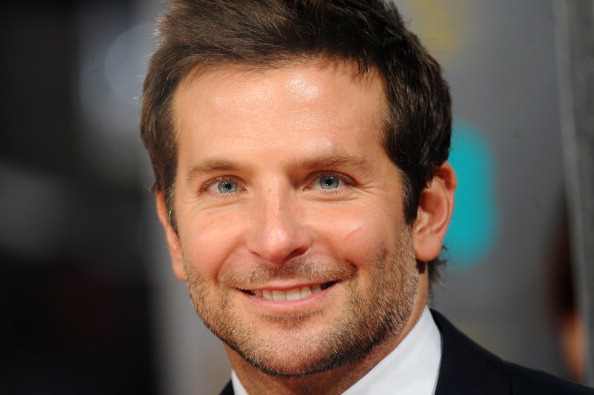