Bail is an integral part of the U.S. justice system. As anyone who has watched a single episode of Law & Order can tell you, bail is when you get charged with a non-violent crime and the court charges you a sum of money as bond. If you have money, you pay your bail and go home to await trial.

The problem is when people don’t have the financial resources for bail and, as John Oliver pointed out on the latest Last Week Tonight, many nonviolent offenders are sitting in jail simply because they can’t afford to pay bail.

And yet, Americans are so comfortable with the bail system that television shows feature armed bounty hunters pursuing people for sport, and that’s a problem worthy of John Oliver’s attention.

Watch the clip for more. 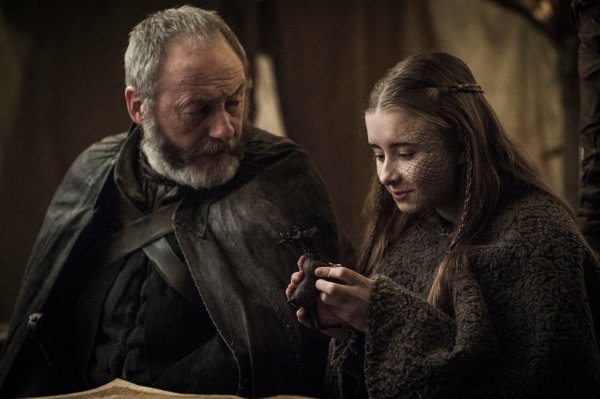 The Internet Really Hates Stannis Baratheon
Next Up: Editor's Pick