A Texas policeman is on administrative leave as authorities investigate two officers’ response to a reported disturbance at a pool party on Friday, after a video emerged that showed a teenage girl being forcefully restrained and an officer pulling out his service weapon.

The footage shot around the Craig Ranch North Community Pool in McKinney shows an officer restraining the teenager after the policemen “encountered a large crowd that refused to comply with police commands,” McKinney Police Department said in a Facebook statement on Sunday. The officer is also shown pulling out his gun when several other youths surround him.

Police said the initial call reported “multiple juveniles at the location, who did not live in the area or have permission to be there, refusing to leave.” The statement added an investigation is ongoing. 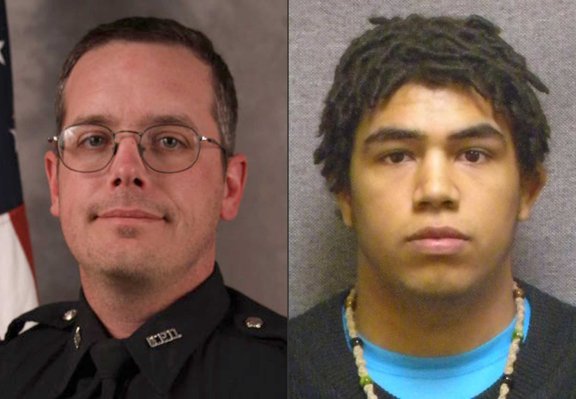 Cop Cleared in Teen's Death
Next Up: Editor's Pick