Meet the Harvard Business School Professor Trying to Save an Icon

One man is trying to change the later: Gary Loveman, a former Harvard Business School professor and current CEO of Caesar’s entertainment, the struggling company that came in at #328 on the newest Fortune 500.

True to his business school background, Loveman is something of an egghead. In a new Fortune profile, writer William D. Cohan describes the executive as “a onetime math prodigy from Indianapolis” who, in getting his Ph.D. from the Massachusetts’ Institute of Technology, wrote a 400-page thesis about unemployment.

MORE: See the new list of the world’s biggest companies

While at Harvard, though, Loveman turned his focus to customer loyalty, co-authoring a report in Harvard Business Review titled “Putting the Service-Profit Chain to Work.” The report, which cited examples like Taco Bell and Southwest airlines, became scripture in the customer service industry and led to successful consulting work for Loveman. One of his clients? Harrah’s Entertainment, which he eventually took over and renamed Caesars Entertainment.

For more about Loveman and his quest to save Caesar’s read William D. Cohan’s full story in this month’s Fortune Magazine. 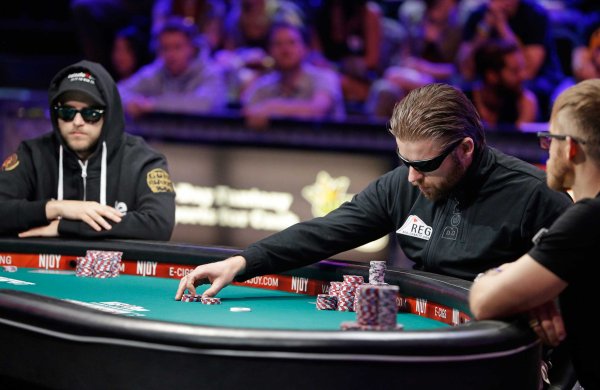 World Series of Poker Gambles on Luring New Players
Next Up: Editor's Pick