Despite outcry from the Duggars, police records detailing how Josh Duggar molested five underage girls as a teen – including four of his sisters and the family babysitter – were not illegally released, the Springdale, Arkansas, city attorney said in a statement Thursday.

Last month, after consulting with Springdale City Attorney Ernest Cate, the city’s police chief, Kathy O’Kelley, released the scathing 2006 police report containing child molestation accusations against the 19 Kids and Counting stars’ eldest son to a tabloid, which unleashed a media firestorm and led to Josh resigning from his job at the Family Research Council.

During their exclusive interview with Fox News’ Megyn Kelly Wednesday night, Jim Bob and Michelle Duggar said they believe their son’s police records were illegally released – and that they are looking into taking legal action to make sure this never happens again.

“This information was released illegally,” Jim Bob told Kelly. “I wonder why all of this press is not going after the system for releasing juvenile records. That is a huge story.”

“The requested record was not sealed or expunged, and at the time the report was filed, the person listed in the report was an adult,” the statement says.

“Any names of minors included in the report, as well as pronouns, were redacted from the report by the Springdale Police Department in compliance with Arkansas law prior to release.”

“From every indication I have, the chief and city attorney reluctantly did what they had to do to comply with the state FOI law,” said Sprouse, according to local media reports.

This means little to the Duggars, who say the release of the report brought on “unprecedented attacks” against their family and left their four daughters feeling “victimized.”

Michelle told Fox News that when her four daughters spoke to authorities in 2006 at the Children’s Safety Center in Springdale, Arkansas, about how their brother Josh, now 27, had molested them, they thought they were doing so with complete confidentiality.

“I think what’s so devastating as a mom, for me, is, we took our children to the Children’s Safety Center,” Michelle said. “We trusted them. We trusted the police department. Our children poured out their hearts. They shared everything. And then to have their trust betrayed?”

“For all of their information and everything to be turned over to a tabloid … for those things to be twisted and shared in a slanderous way,” she added.

“They have been victimized more by what has happened in these last couple weeks. And they weren’t told years ago because they honestly – they didn’t even understand or know that anything had happened until after the fact when they were told about it.” 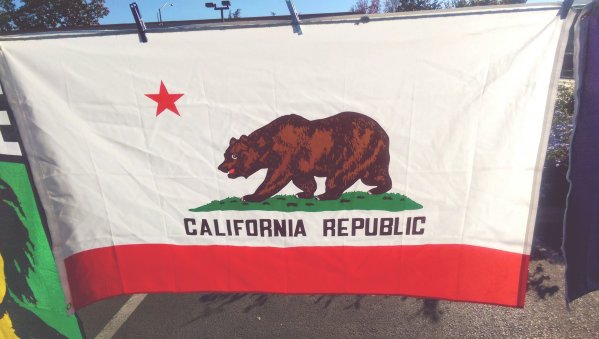 Calif. Eyes New Frontier in Fight Against Campus Rape
Next Up: Editor's Pick