The decision by the tech giant comes after years of silence about any crashes involving its test vehicles on public roads. Now, the company will publish the details online.

The change, originally announced in May, comes after Google co-founder Sergey Brin was confronted about the topic earlier this week at the company’s annual shareholder meeting. At the time, he defended keeping quiet about any accidents by saying that it was to protect the identities of the humans involved, according to USA Today.

In a monthly report for May published Friday, Google acknowledged that its self-driving cars had been involved in 12 minor accidents over six years of testing. “Not once was the self-driving car the cause of the accident,” Google said. In most cases, cars driven by others ran into Google’s self-driving vehicle while it was on the street. In one case, a Google employee caused the crash while the car was in manual mode, the company said.

(Correction: Because of an editing error, an earlier version of this story gave an incorrect number of accidents caused by Google employees in self-driving cars. There was one such accident. The story was also adjusted to clarify that Google initially disclosed plans last month to publish the report). 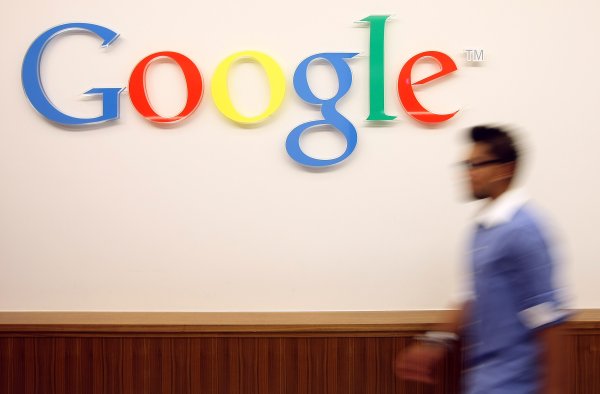 Google Chrome Is About to Make the Internet Way Better
Next Up: Editor's Pick