Max Dickstein stands with other upporters of Ross Ulbricht, the alleged creator and operator of the Silk Road underground market, in front of a Manhattan federal court house on the first day of jury selection for his trial on January 13, 2015 in New York City.
Spencer Platt—Getty Images
By Christopher Matthews / Fortune

The appeal was submitted to the United States District Court in Southern New York on Monday, Motherboard reports.

Ulbricht was convicted by a Manhattan federal jury in February on all seven counts, which included narcotics and money laundering conspiracies. He was sentenced to life in prison last month, though federal guidelines stated he could have served as few as twenty years. 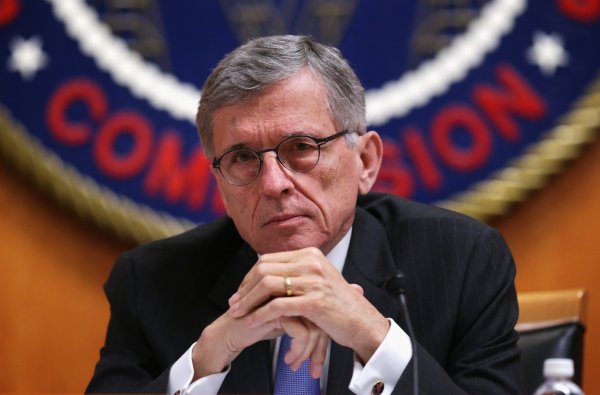 Feds Want Subsidized Internet for the Poor
Next Up: Editor's Pick