Hugh Jackman's Advice for the Hosts of the Tonys: 'Don't Hop In Your Opening Number'

Can former Tony host and Broadway superstar Hugh Jackman predict the best actor in a play category at this year’s Tony Awards? According to Jackman, it’s a toss-up.

Jackman, who appeared on Broadway in Jez Butterworth’s play The River this season, may not have received a nomination for his work—but that didn’t stop him from praising his stage colleagues.

“It’s going to sound a little arrogant as I was part of it, but it seems to be one of the great Broadway seasons,” Jackman says. “When I saw Bill Nighy [in Skylight] in London a year ago, I said, ‘That guy’s winning the Tony, I can tell you right now,’ and as the season went on I was like, ‘Wow—it could be anyone in this category.'”

So is Nighy his pick? “I really don’t know,” he says. “He, maybe the younger guy in [The] Curious Incident [of the Dog in the Night-Time], Bradley [Cooper for The Elephant Man].”

Though Jackman initially told TIME he didn’t have any advice for the co-hosts, he then added: “Don’t hop in your opening number.” For his opening number Jackman hopped into and around Radio City in an homage to Bobby Van. “My calves were sore for about three weeks,” Jackman says. “That was a lot of fun but that was kind of a crazy idea.” His legs will be safe this year, as he’ll just be watching. “It’s quite nice after you host to not put on a suit,” he says.

Jackman is a focus of the documentary Dukale’s Dream, which follows the X-Men star as he learns about fair trade coffee and builds a relationship with an Ethiopian coffee farmer. The film opens in limited release on June 5; the Tonys will air June 7 at 8pm ET on CBS. 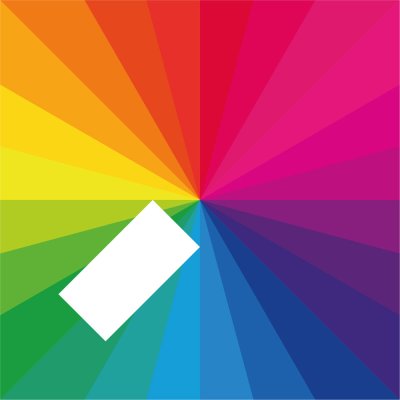 Review: Jamie xx Plays With Different Hues on In Colour
Next Up: Editor's Pick