Jane Fonda’s dance parties, as she described them on The Late Late Show Thursday night, seem like the most fun. Where else can you get down with the likes of Chelsea Handler, Spike Jonze, and Ellen Page? And, on top of that, according to Fonda, Page “dances like a little ladybug.”

So we don’t blame James Corden and Elizabeth Banks for trying — and shimmying — their hardest to snag an invite. (Banks, apparently, has twice attended before but only as a plus one.) Their tryout even descended into almost-Magic Mike territory.

The routine pays off for Corden and Banks, but now we’re left wondering why did Fonda say she doesn’t “really invite” Lily Tomlin to the parties? 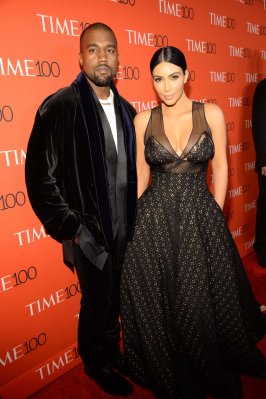 What Kanye and Kim Kardashian West Told North About Kim’s Pregnancy
Next Up: Editor's Pick