FIFA Is Being Asked to Explain Why it Paid $5.5 Million to the Irish Soccer Association

FIFA paid Ireland’s soccer association(FAI) $5.5 million to avoid legal action after Ireland were knocked out of a World Cup qualifying playoff by a goal that involved a blatant handball.

Ireland were beaten by France, who qualified for the 2010 South Africa tournament, but the decisive goal in the second leg came after a handball by the French player Thierry Henry.

There was an international outcry but FIFA insisted the result would stand.

John Delaney, the chief executive of the FAI speaking about the payment, told Irish TV:”It was a payment to the association… not to proceed with a legal case.”

FIFA said on Thursday the payment was actually a loan. 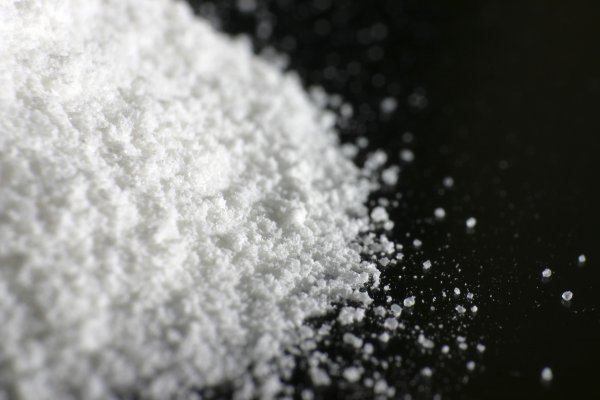 London Is Officially the Cocaine Capital of Europe
Next Up: Editor's Pick